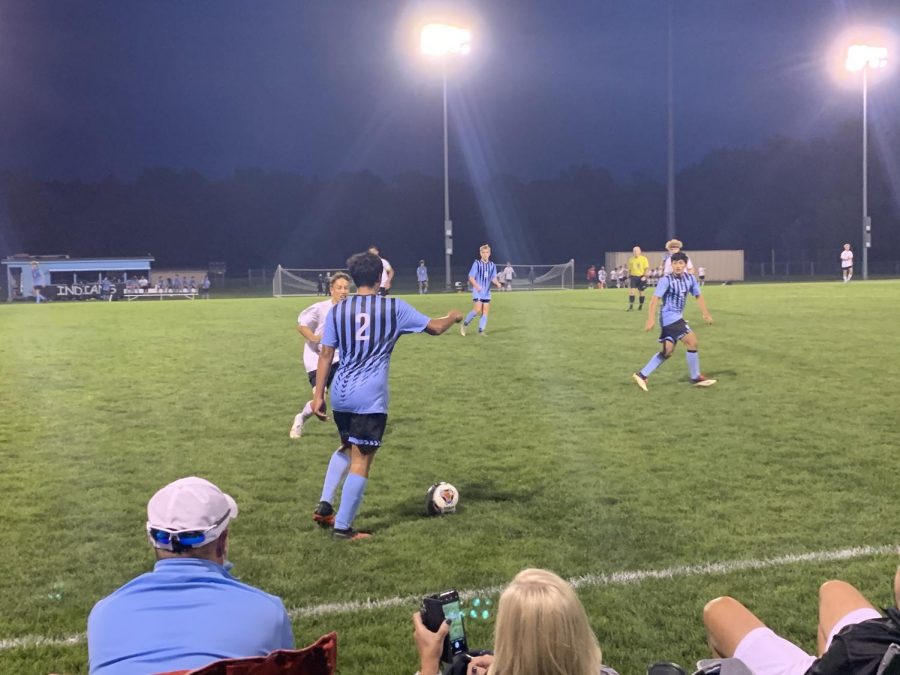 An IHSAA 2A Boys Soccer Sectional will be coming to the North Fields this year for the first time since 2016.

With the Indians’ regular season drawing to a close with a hard-fought win against rivals Marian, they will now be turning their attention to the post-season tournament. For the first time in four years, this tournament will be contested on their home turf. The sectional, featuring eight teams, was formerly hosted by Marian.

There will be a total of seven sectional games played at the North Fields at Saint Patrick’s Park, starting Monday and running until Saturday night. The pairings are as follows; John Glenn vs. Bremen, Marian vs. Jimtown, New Prairie vs. Saint Joseph, and Washington vs. Clay. Round one will take place Monday and Tuesday, with the semi-finals being played on Wednesday and the final being contested Saturday night.

Saint Joseph will first have to overcome a New Prairie team that is entering the tournament for the first time in its three-year existence. If they can beat the Cougars, they will face the winners of Washington vs. Clay. There is also the possibility of a holy war rematch in the final Saturday night if both Marian and Saint Joseph can live up to expectations. The winner of the sectional will play in the regional at Marian.

Saint Joseph vs. New Prairie will kick off at 7:00 pm on Tuesday, so be sure to show support for your boys soccer team as they begin their quest to return to the state finals.