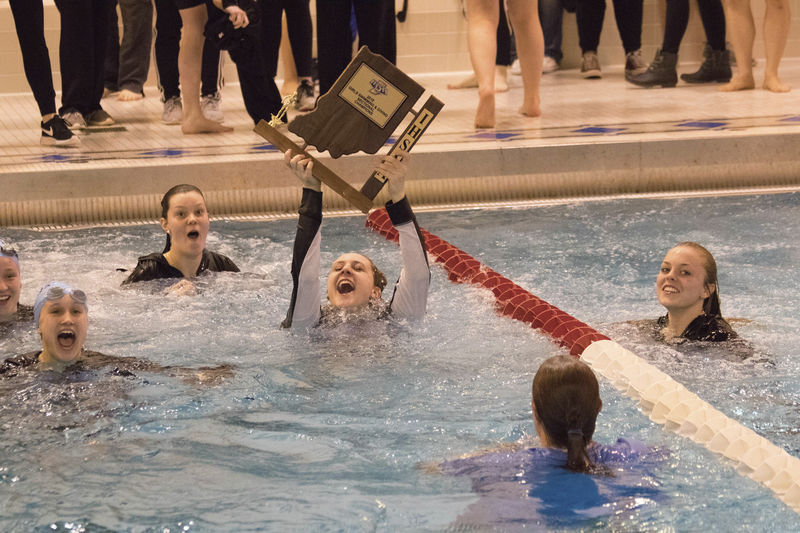 The Saint Joseph Boys and Girls Swimming and Diving teams are going into their season in the coming weeks but with one challenge.  They don’t have a pool to practice in.

This could pose a significant problem to the two teams.  If they don’t have a pool to practice in, they may not be able to have a season.  Both teams typically have practiced at the Rockne Memorial recreation center on the campus of Notre Dame.  While it was being renovated, the teams utilized pools at John Adams High School, Clay High School, and Washington High School, often not knowing which one would be available until just days before.  Unfortunately, the South Bend School Corporation is not allowing any outside groups to use its facilities right now, putting the two teams in a predicament.

Saint Joe recently submitted a waiver to IHSAA requesting for the team to practice with a local swim club but still compete for St. Joe.  Hopefully this solution will enable the team a consistent location to practice.  The Girl’s season is due to start October 26th with the Boy’s season starting November 9th.  The team is currently doing conditioning three times a week in order to be ready to hit the ground running when the season starts.  Look for updates soon on this story and the pending decision from the IHSAA.