A Movie Article For After 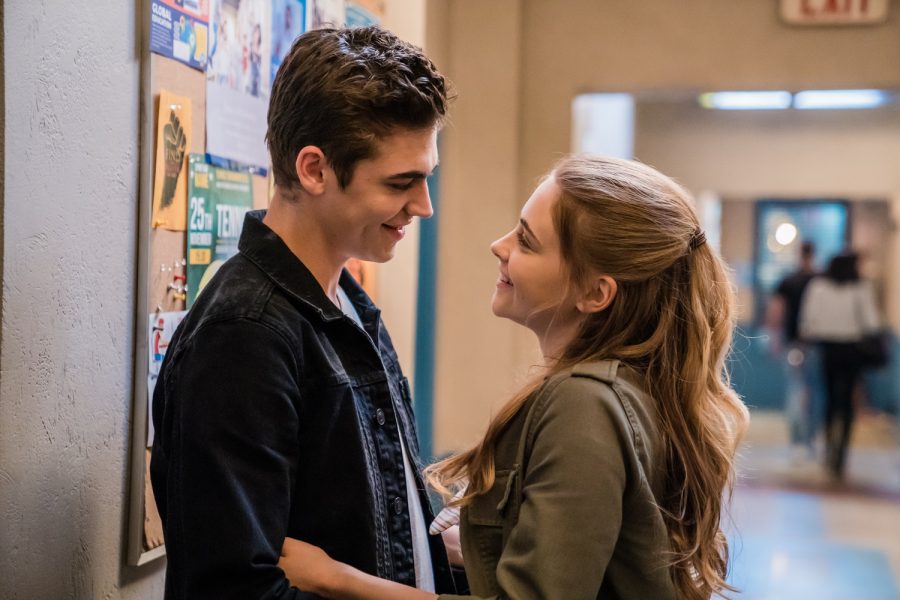 The movie After was a film made in 2019 directed by Jenny Gage. It is categorized as a drama due to its connection between the two main characters.

The audience is first introduced to Tessa Young. In the beginning, she was a senior in high school with a boyfriend named Noah Porter. Noah was currently a year younger than Tessa but they agreed to keep their relationship going even though Tessa would be going off to college. Dating someone in college is hard when the other person does not live close and you can not be around them all the time. Unfortunately this happened to their relationship, but I am jumping too far ahead of myself. After Tessa graduates from high school, she arrives at Washington Central University and is scared she won’t make friends. Her roommate is not her cup of tea and is not interested in anything she likes. She gave random friends her keys to their apartment. This action caused Tessa to find a lover. When she walked into their room, she found a guy sitting in there and at first she was creeped out by him being there since she doesn’t know him. Slowly they both start to notice feelings for each other. The random guy’s name is Hardin Scott. Tessa attended a party and Hardin was there. He wanted to mess with her and have her make a fool out of herself since she was new. After they end up going on this trip to Hardin’s favorite place and there is a river with nature surrounding it there. They end up going swimming and having a great time together. After this the audience gets the emotion from both of them that they have feelings for each other. Hardin and Tessa start to hangout more and this leads to Tessa cheating 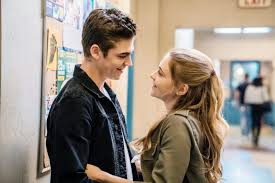 on Noah. Tessa felt like a terrible person and told Hardin she needed space. A little time went by, Tessa and Hardin started dating and got their own apartment together. Then, Tessa’s mother showed up and was furious by how she was not doing her best in school anymore. Hardin then disappoints her because she thinks he was just using her the whole time they were together. He tried to explain at first that is what was happening then he actually fell in love with her. Tessa did not believe him. After the betrayal, Tessa moves home and rebuilds her life. But she’s still hung up on Hardin. At last, she’s as brooding as he is. At the end of the movie, she and Hardin meet at the lake (their “spot”) indicating a possible reconciliation in their future.

The movie leaves the audience on a cliffhanger. But we are in luck the sequel comes out on October 23, 2020. It is going to be called After We Collided. Go watch it and find out what happens to Tessa and Hardin’s relationship.