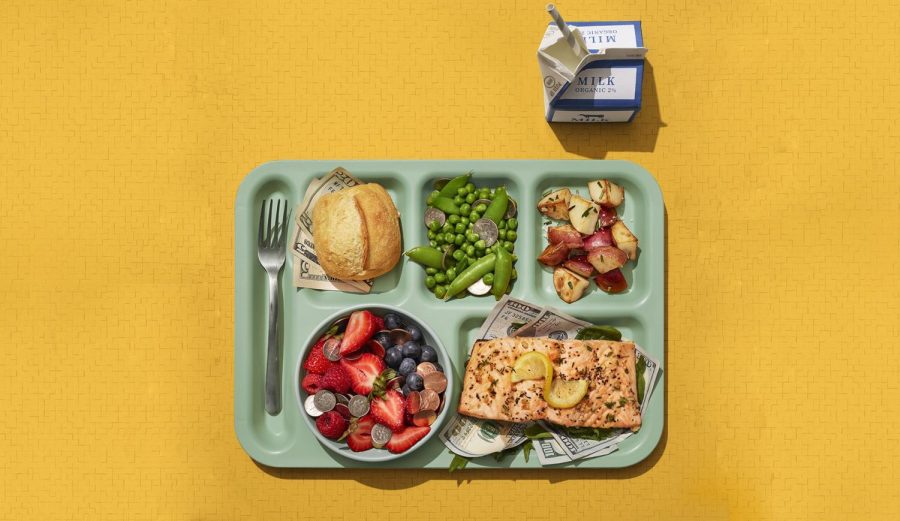 The Saint Joe cafeteria is known for it’s delicious and appetizing meals that have been continuously improving over the years. So, what are some of students’ favorite meals?

Overall, the Saint Joe cafeteria’s meals are very delicious. We can hope to see more improvements and changes in the future.