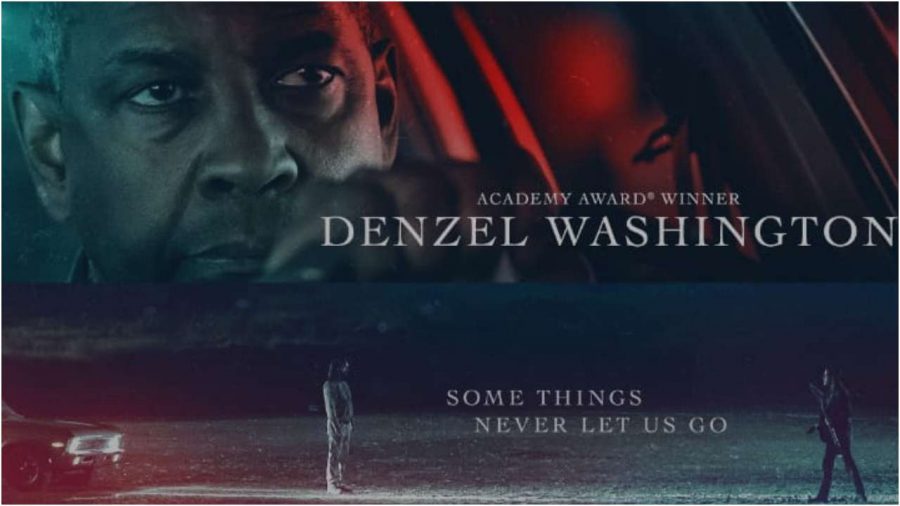 Despite the plight of the coronavirus, there has been growing anticipation for the release of new movies since most became delayed in 2020. Safe to say that 2021 has already seen the release of some outstanding and notable movies thus far, including The Little Things.

The Little Things premiered on January 29, 2021 and was projected to gross around $2.5 million in its opening weekend, but it ended up debuting $4.8 million in theaters across the United States. The film is directed and written by John Lee Hancock and produced by Hancock and Mark Johnson.

The film features a former L.A. cop, Deke, (Denzel Washington) who joins forces with Sgt. Jim Baxter (Rami Malek), and they search for a serial killer terrorizing the city. As they continue to search for the suspect, Baxter is unaware that the investigation is bringing up dark memories of Deke’s past, which could potentially threaten not only the case but also Baxter.

Despite the 47% Rotten Tomatoes, I think the movie production and plot was not only twisting and dark but also well developed. The producers did an amazing job at setting the mysterious mood of the movie with the scenery. Not only was the production and plot very well developed, but the acting in the movie was phenomenal. The movie features two very renowned actors: Denzel Washington and Jared Leto. Both actors did an amazing job playing their part, and Jared Leto really stood out with his character.

Overall, The Little Things should definitely be high on your list for movies in 2021. You won’t regret it.