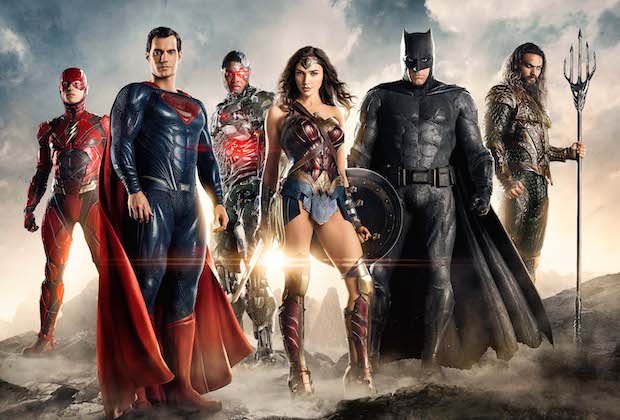 The first iteration of the Justice League released in 2017, and was a trainwreck of a movie. It was the mixture of director’s Zack Snyder and Joss Whedon, and was trying too hard to be something it wasn’t. With the release of, Zack Snyder’s Justice League, now called the Snyder Cut, many people have gone back and looked at the failure that was Joss Whedon’s version.

Now, I know what you are probably thinking, this is really confusing aren’t they just the same movie? The answer is no, Joss Whedon’s version of it is a reshot mess that completely failed to live up to expectations that Zack Snyder had put in place. It has been nicknamed Josstice League, so people can distinguish which is which, but the only real similarity is the name. The Snyder Cut feels like 2 movies put into one, as it is 4 hours long, and has an origin story for Cyborg, who was just kind of put into the first cut of the movie with no explanation. He is a full fledged character in this movie with explanations of his powers, and how he was turned into a cyborg. His role is much more pronounced too, as he is one of the main reasons the heroes end up winning. The Flash is also given a more important role, as his power is what helps bring Superman back to life. He is also part of the reason they won, because when the bad guy, Steppenwolf, unites the mother boxes into the unity and destroys the world, Flash turns back time and is able to stop it from happening.

The story is more of the same in the movie, but the motives of the villain are more clear. The main villain, Steppenwolf is trying to repay a debt to a multiversal being known as Darkseid. It is not known what he did to anger Darkseid, but his debt is to conquer 150,000 worlds. In the movie he has already conquered 50,000 and when he gets to Earth he looks for the mother boxes, objects of great power that Darkseid once used to try and conquer Earth. There is then a flashback scene of when Darkseid first came to Earth, in which the Amazons, Atlantians, the old gods, Lanterns, and all tribes of men fought to repel Darkseid’s assault. The defenders of Earth are victorious and Darkseid loses the mother boxes, which is why Steppenwolf goes to Earth. During his mission, Steppenwolf finds something that Darkseid has been looking for his entire life: The Anti-Life Equation. With this Darkseid would be able to turn every being in the universe to his will. When Steppenwolf finds it he alerts Darkseid and if he is successful in his conquest of Earth and retrieval of Anti-Life his debt will be paid. Steppenwolf almost wins, but with the combined strength of Superman, Aquaman, and Wonder Woman, they are able to defeat him, but the unity forms and the Flash must reverse time in order to bring everyone back and reverse the unity from forming. The heroes then defeat Steppenwolf, and send his severed head back to Darkseid, who is preparing to wage war on Earth.

This movie is said to be the last in Zack Syder’s movie saga, but with how well it was received by fans and critics, many people are calling for him to be able to create more movies. Warner Brothers said they won’t do it, but with the #restorethesnyderverse being the number 1 hashtag ever on Twitter, the will most likely give in.