The Lost City Of Egypt 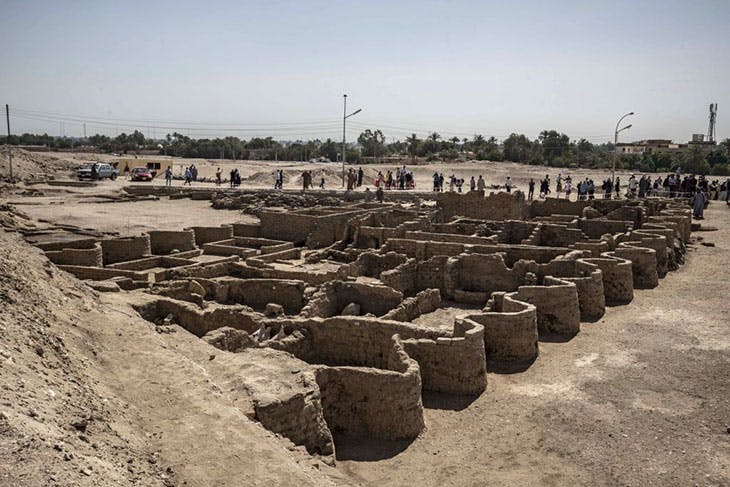 Egypt is best known for the legendary Pyramids of Giza, but recently another significant attribute of history was discovered. A group of archaeologists found the largest ancient city ever found in Egypt known as So’oud Atun or “Rise of Aten”. This lost city was discovered under the sand on the western bank of Luxor.

“Rise of Aten” was discovered in September while the team of archaeologists were searching for a mortuary temple. It’s located close to a number of important ancient Egyptian monuments, including the Colossi of Memnon, the Madinat Habu Temple and the Ramesseum, which is a hint to the city’s historical importance.

Zahi Hawass, the lead archaeologist on the discovery, said in a statement about the city that, “It was the largest administrative and industrial settlement in the era of the Egyptian empire”.

The walls of the city are incredibly preserved and the team has already identified a bakery, an administrative district and a residential area, as well as scarab beetle amulets, pottery and other everyday items. Another discovery includes a skeleton buried with arms stretched out to the side and rope wrapped around the knees.

The city dates back to the time of the reign of King Amenhotep III, who ruled Egypt between 1391 and 1353 BCE. King Amenhotep III sponsored the construction of a number of huge temples and public buildings. Toward the end of his reign, he shared power with his eldest son, Amenhotep IV. A famous descendant of Amenhotep III is King Tutankhamun, or King Tut.

Betsy M. Bryan, an Egyptian art specialist at Johns Hopkins University who visited the site says that the find is “the second most important archeological discovery since the tomb of Tutankhamun.” 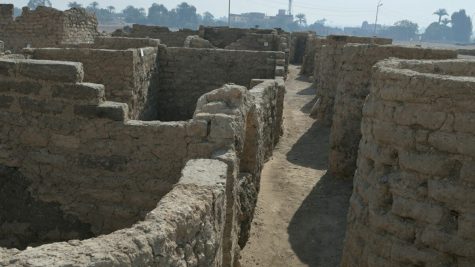