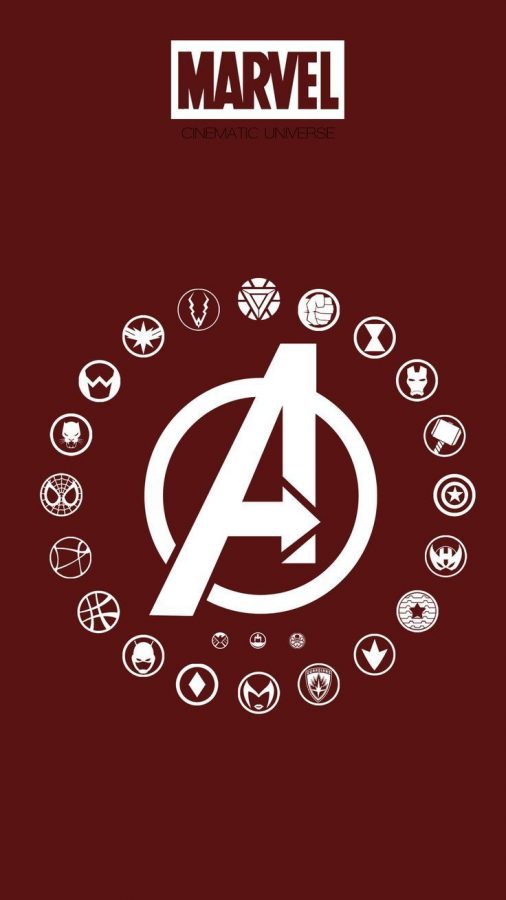 Marvel is a franchise that has comics, video games, movies, and TV shows. Marvel has been soaring high in the movie arena since 2008 with the Marvel Cinematic Universe (MCU) has 24 movies under its belt at the time of this writing and they show no signs of stopping.  The next movie to release is Shang-Chi and the Legend of the Ten Rings; an Asian-influenced movie with a heavily Asian American cast and Marvel’s take on a Kung Fu movie with the release date is September 3rd, 2021.

After Shang-Chi is The Eternals is a movie releasing November 5th, 2021 starring Angelina Jolie, Kit Harington, Kumail Nanjiani, and more. Then Spider-Man No Way Home is the most anticipated Marvel movie since the best-selling movie Avengers Endgame. The teaser trailer aired on September 24th, 2021, and revealed Spiderverse rumors that it will take Tom Holland’s Peter Parker going to a whole other level on December 17th, 2021. Finally, Doctor Strange in the Multiverse of Madness is a film about Doctor Strange dealing with the magical problem leftover from his involvement in Spider-Man No Way Home, and The Scarlet Witch’s events in the Disney + hit TV show WandaVision; Multiverse of Madness will star Benedict Cumberbatch as the Doctor Strange and Elizabeth Olsen as Wanda Maximoff the Scarlet Witch the movie airs March 25th, 2022.

There are many more Movies, TV Shows and Video Games announced for future release beyond 2021 such as; Black Panther 2, Deadpool 3, Blade, The Marvels, The Fantastic Four, Antman and the Wasp 2, and Guardians of the Galaxy Vol. 3 but these films are only in the beginning stages of planning and pre-production.