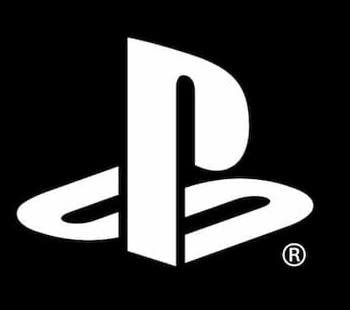 Grab your Dual Shock controllers because The 2021 PlayStation Showcase happened earlier this month and the reveals were epic. The PlayStation 5 is the biggest and best console out right now. The first big announcement and reveal is God of War Ragnarok following the release of God of War for the PlayStation 4v. This game tracks Kratos and his son Atreus (now known to be Loki) and the cliffhanger of a fight with Thor. The story doesn’t seem to be stopping soon.

Leading after the God of War franchise is Star Wars with the return of one of the greatest and most beloved games in video game history,  Star Wars:Knight of The Old Republic (better known as KOTOR) being remade was a dream come true to most fans.

Similar to Star Wars, Marvel is dipping their toes into video games with Marvel’s Wolverine, Guardians of the Galaxy, Midnight Sun being promising with trailers, interviews, and information dumps. Along with Marvel and Insomniac Games’ biggest named game Spiderman 2 succeeding the cultural phenomenon Marvel’s Spiderman and Spiderman: Miles Morales in the story, while updating the characters of Peter and Miles’ abilities being the mainstay of the trailer shown.

This showcase was interesting timing done by Sony and PlayStation due to the negative public relations and reaction. The negative public relations and the reaction were because Sony had hurt themselves by the amount of PlayStation 5 consoles produced and the shortage still in effect as well as the plague of scalpers jacking up the price from 4 to 5 hundred dollars to the ridiculous price of a thousand dollars. Fans are angry that PlayStation has not made a statement acknowledging the problem. No matter the reason for the Showcase, the info and releases dropped were exciting for every gaming fan.