On This Day: November 9 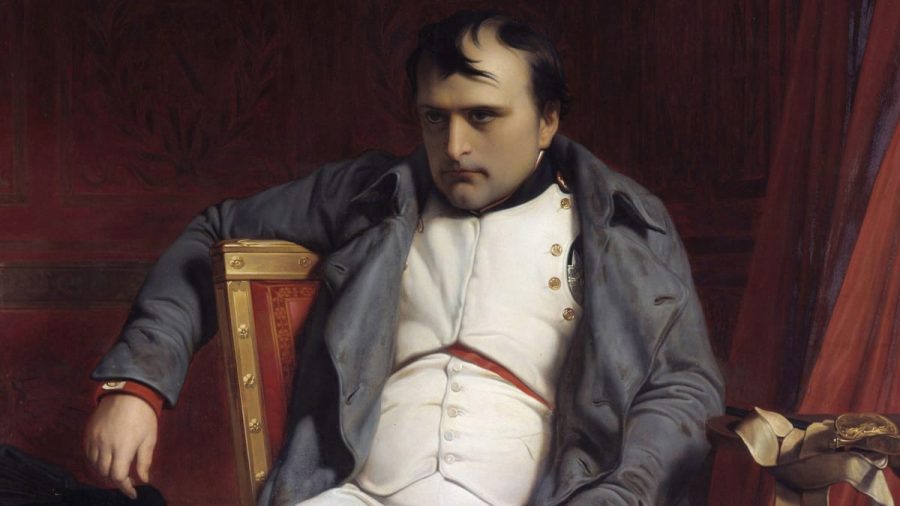 November 9th may seem like a normal day in 2021, but in past years, numerous historical events have occurred on this date.

In 1799, Napoleon Bonaparte lead a coup to overthrow the ruling party in France. As a result, he becomes the dictator of France in its entirety. This makes him one of the most powerful men in the world, and would change history forever through events such as his invasion of Europe to create the French Empire and selling land to the United States through the Louisiana Purchase.

In 1864, Abraham Lincoln was re-elected as president of the United States. This election was interesting, as it was taken place during the Civil War. Lincoln won over democrat George B. McClellan by 400,000 popular votes. Lincoln today remains to be one of the greatest US presidents in history.

How about a more local event? In 1913, the Great Lakes Storm of 1913 occurred. Over 250 people were killed, as hurricane force winds battered the region, dropping just under three feet of snow in the process. This continues today to be the worst natural disaster in the Great Lakes region in history.

In 1965, a massage power outage occurs in the Northeastern United States. This caused over 30 million people to lose power, including those that resided in New York City. This event even trapped 800,000 people in New York’s Subway system. The power outage spanned from New Jersey all the way to the Canadian province of Ontario.

In 1989, the Berlin Wall is opened. This day changed history forever- After 28 years of separating Berlin and East and West Germany, Germans could now visit each other and eventually reunite Germany as a whole.