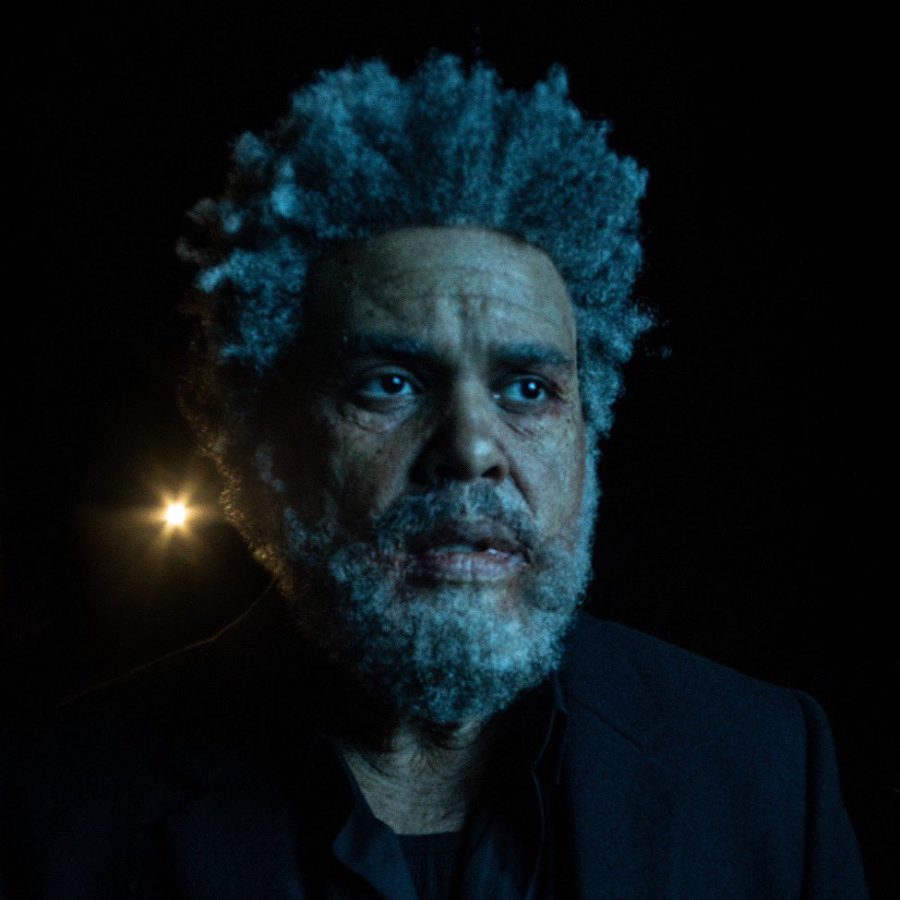 New vinyl from the Weeknd

Dawn FM is the fifth studio album by R&B/ Electronic artist the Weeknd. After the smash hit success that was After Hours, it was only inevitable that he would take advantage of his momentum to create another album. With it being such a critically acclaimed album, the stakes only grew higher for this one to top the last.

This album goes right in one specific category, and that is in the choruses. The Weeknd never fails to create hooks that sit with the listener far past first hearing it. By creating a new sub genre of music, it is natural that his music stays with you. But much to his detriment, his formulaic new found genre of music tends to get exhausted. The album can sound like listening to one long Weeknd song. The new genre that he masterfully displayed in After Hours feels a bit played out and repetitive by Dawn FM. Despite all of this, differences can still be made in the albums lean towards 80’s inspired music rather than electro-pop.

The storytelling on Dawn FM takes on an eerie representation of a radio station. The themes include existentialism and romanticism. He describes the album as purgatory, insinuating that by the end of it the one will have officially died. This creates an interesting atmosphere that the album takes the listener into. The album feels like waiting for something greater that is coming.

Overall, Dawn FM proves itself to be an excellent collection of music. It does tend to fall short in its repetitive nature, but despite this, The Weeknd’s formula still remains a consistent way to captivate an audience. The narrative of this album goes down an uncanny path, symbolizing one’s stay in a purgatory like existence. Nevertheless, no one should doubt that his voice will be fading from the mainstream anytime soon.