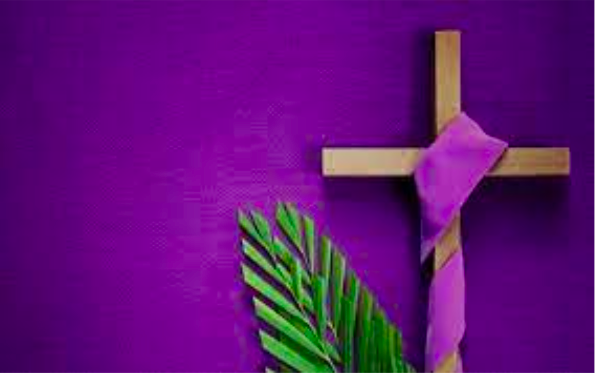 Lent is finally here, the somber forty day period of sorrow, prayer, fasting, and anticipation for the death and resurrection of Jesus Christ. It is a preparatory period of making sacrifices and focusing on one’s prayer life in the forty days leading up to Easter. Lent can mean a lot of different things to a lot of people. It is estimated that about a fourth of all Americans, Catholic and Protestant, observe lent. Many Saint Joe students observe lent, and they also have several prayer services like the Lenten Penance Service and the Living Stations of the Cross to look forward to.

Senior Martha Cleary described her experience with Lent saying, “I have a tricky relationship with Lent because I always have big plans and then I mess up once and get discouraged. I’m trying to expect the failure and persevere this year.” Martha is participating in a devotional called “Lent one day at a time for Catholic teens” in order to hold her accountable on her Lenten sacrifice of giving up Instagram. She feels that sticking to this sacrifice will allow her to “reevaluate [her] relationship with God and [her] identity as His daughter.”

Though practicing Lent is not explicitly mentioned in the Bible, the custom comes from the 40 days and 40 nights described in the Gospels where Jesus spent fasting in the desert and was tormented and tempted by Satan. We join Jesus in his process of suffering and sacrifice to grow closer to Him as we approach His death and resurrection. Saint Joe must join together in prayer and preparation in these weeks to come.