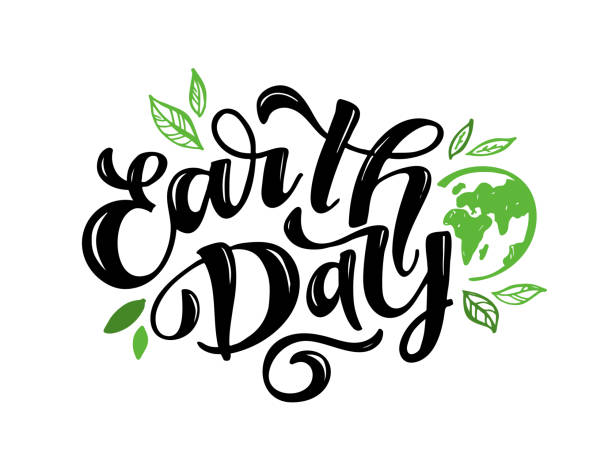 Earth Day is one of the “newer” environmental events established in America. The first Earth Day was held on April 22, 1970. Before Earth Day was established, Americans were using an abundant amount of gas through automobiles that were not fuel efficient. Air pollution was becoming more and more of an issue across America. The environmental concern for the health of Americans started to increase.

Senator Gaylord Nelson, a junior senator for Wisconsin, is given credit for brining major attention to the ongoing pollution being created. What sparked the call for change was the oil spill that occurred on January 1969, in Santa Barbara, California. Seeing the massive amount of water and air pollution, Nelson wanted a change. He inspired young college students to start protesting for creating an awareness of how much pollution is being produced into the environment.

Choosing the date on which Earth Day fell was another important consideration. April 22 was the perfect day and here is why. This date was a weekday falling between Spring Break and final exams, this was created so that students would be able to promote the importance of Earth Day. It also is a way to get more college students to participate in Earth Day activities. There are many ways to celebrate Earth Day, and many ways you personally can change the environment to make it more friendly and healthier for you and those around you. Some ideas of preserving Earth on Earth Day include: planting a tree, picking up trash, use reusable bags at the grocery store, using a reusable water bottle. Whatever you do, reduce, reuse, and recycle!